Washington, D.C. – Ahead of a summit in between President Barack Obama and President Xi Jinping, the Whitehouse has announced that China will make a commitment to launch a cap-and-trade program in 2017.

In June, China announced that they would make a long-term commitment to reduce its carbon intensity by 60-65 percent by 2030 compared to 2005 levels. As the world’s largest carbon emitter and renewable energy market, this commitment may solidify China’s engagement at the Paris climate conference between November 30th and December 11th.

Last week Tuesday, the Whitehouse announced that the China Climate Leaders Summit would include a ‘declaration between multiple community leaders from the United States and China to work together to address climate change at the state and local levels. The declaration would serve as a statement of intent by the leaders to “implement ambitious, verifiable actions to address climate change and simultaneously to support and expand bilateral cooperation and dialogue.” 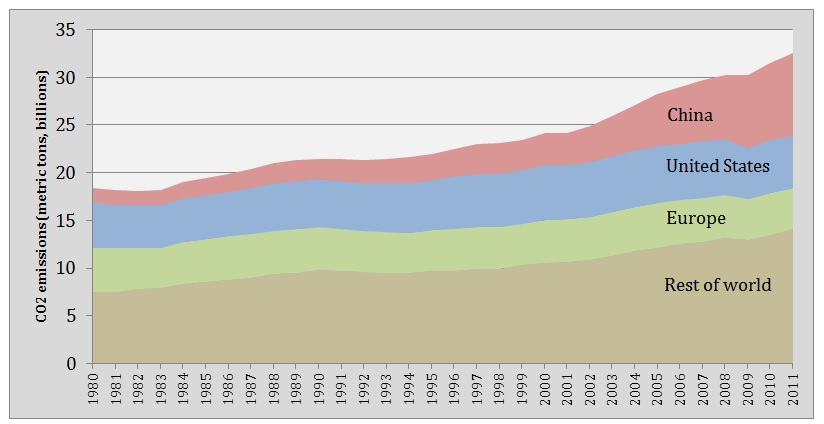 The official announcement and details of the cap-and-trade program is expected to be announced in a joint presidential statement, Friday.